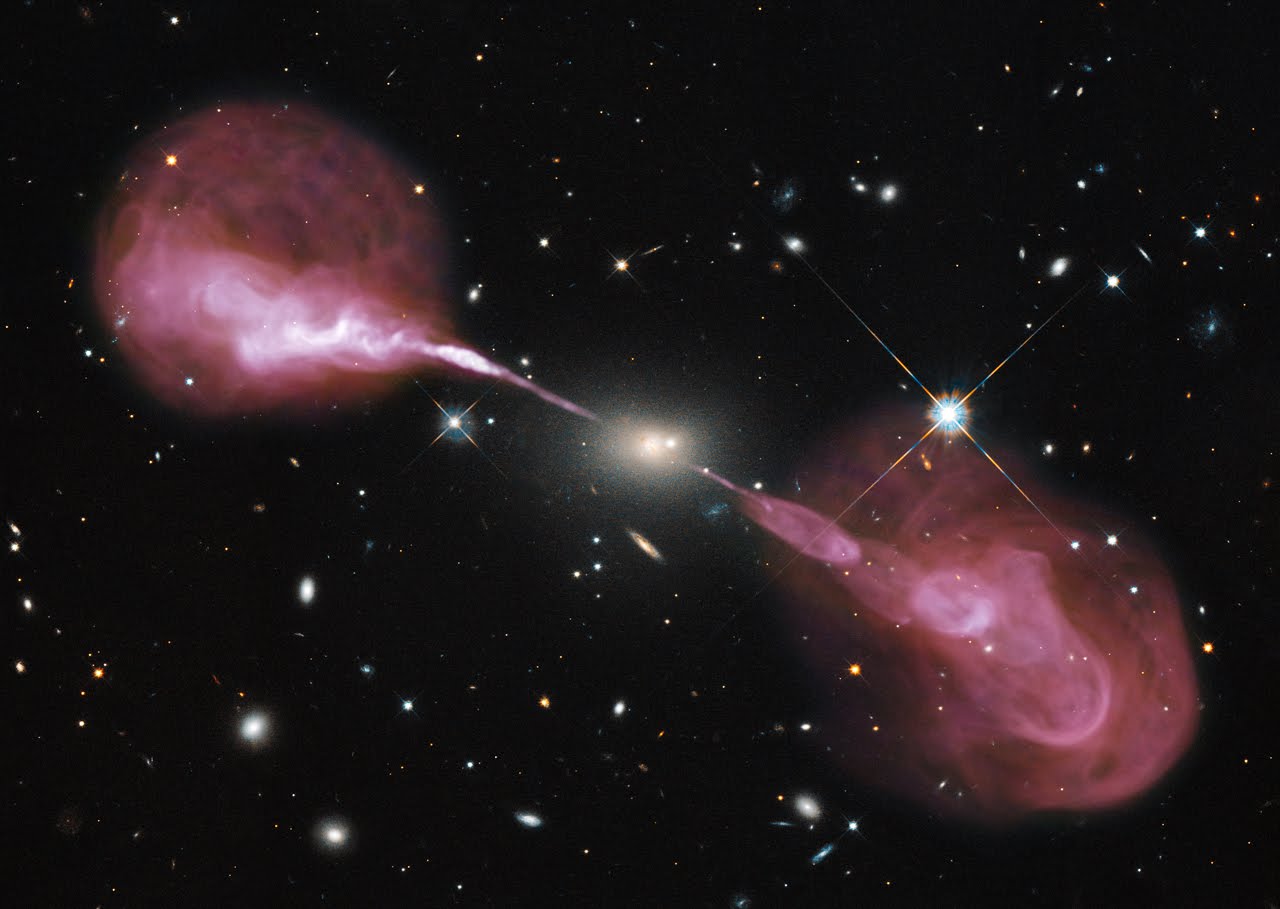 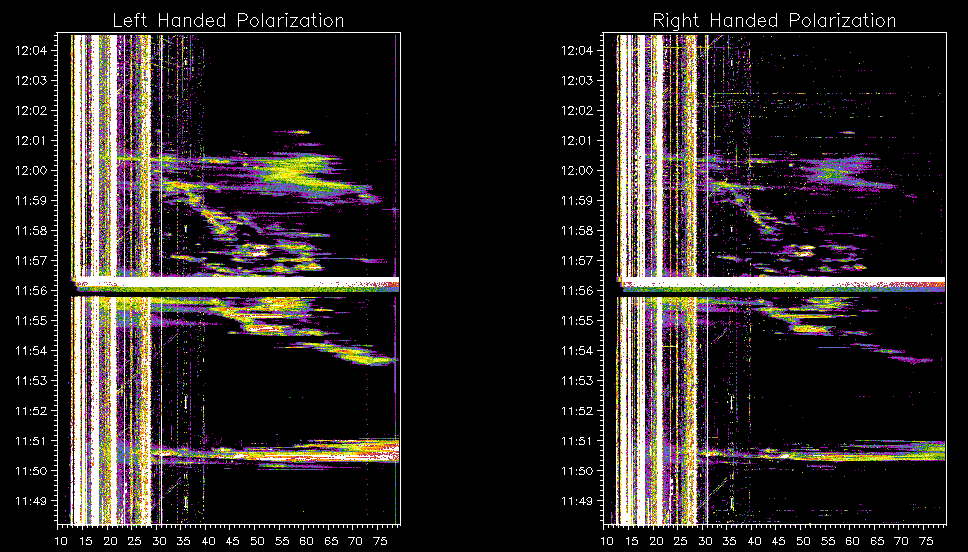 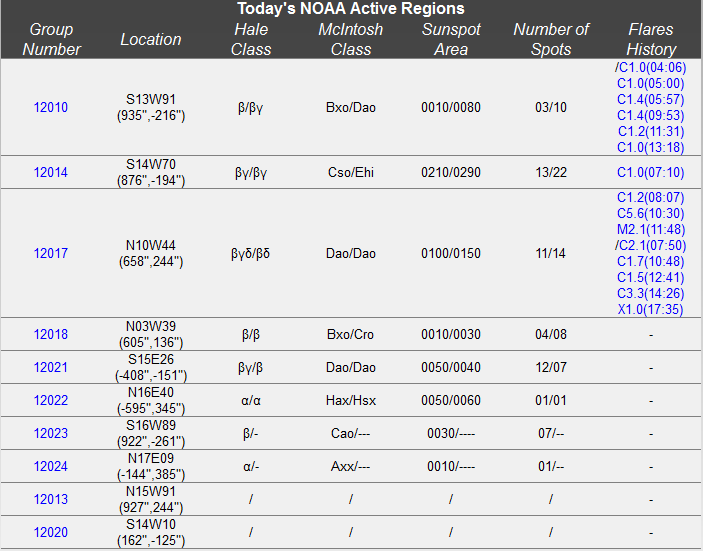 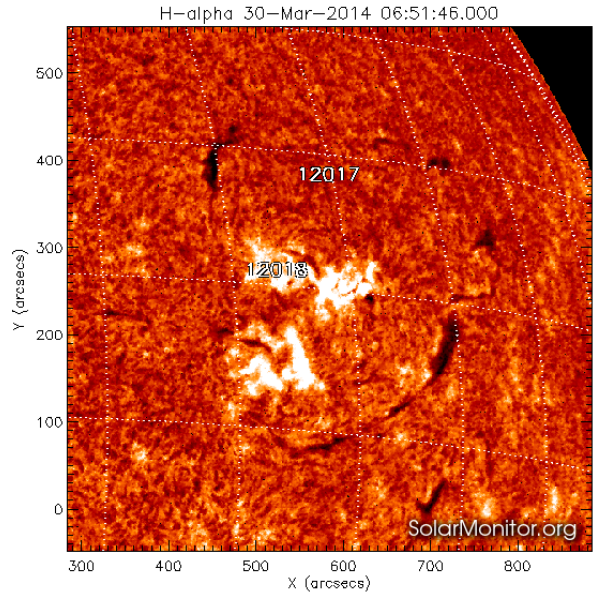 Many thanks to the Taxpayers of France, the Nancay Decametric Array Team at the Nancay Radio Astronomy Station of Paris Observatory, and Prof. Dr. Kazumasa Imai, Kochi National College of Technology, Kochi Japan. 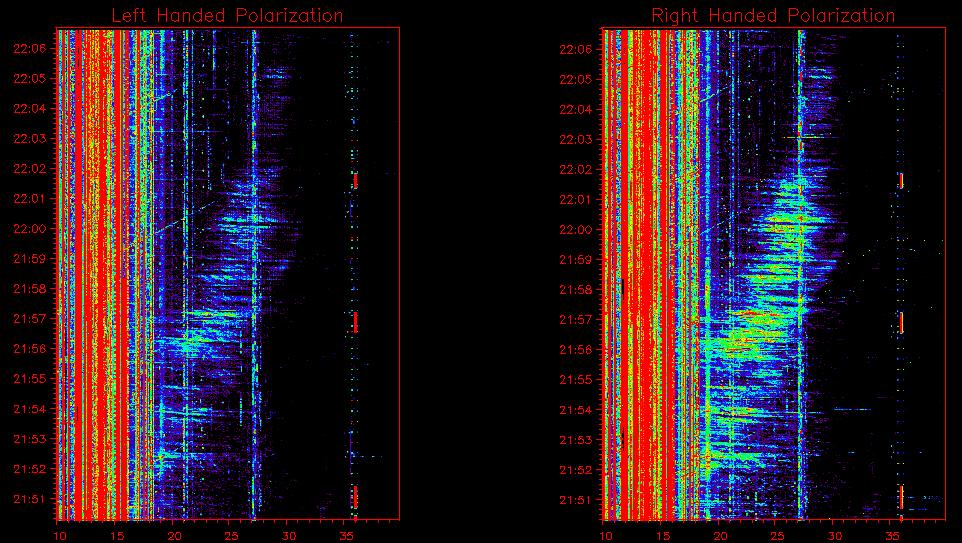 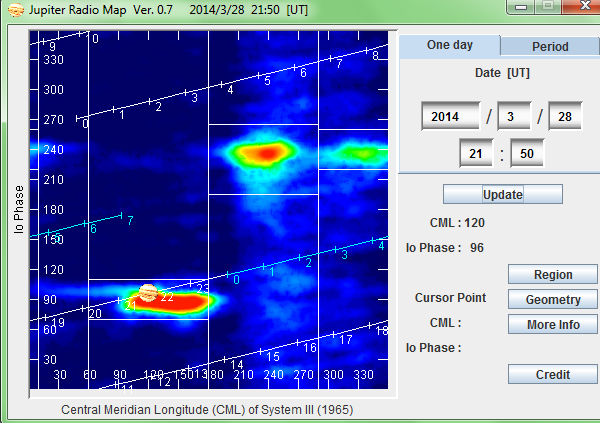 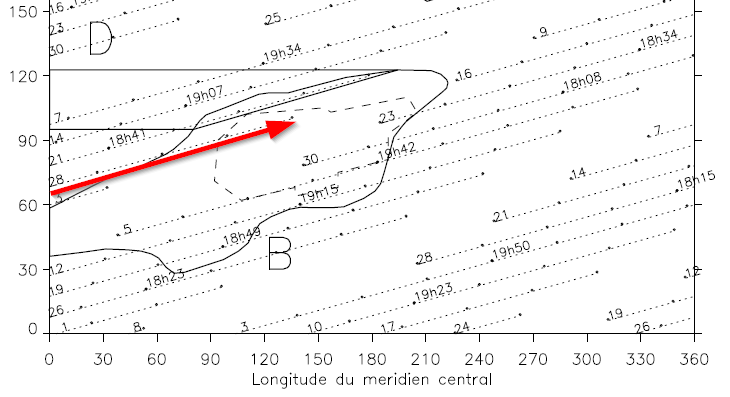 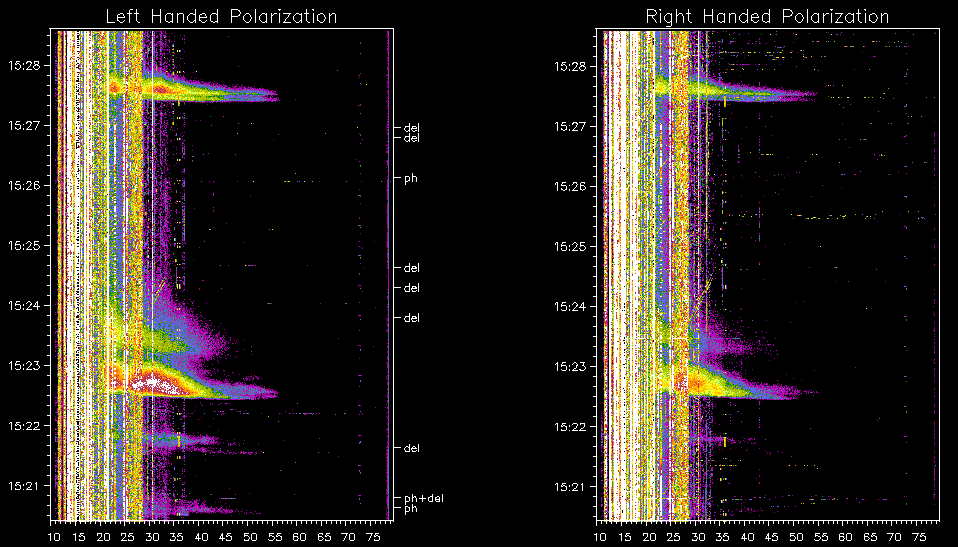 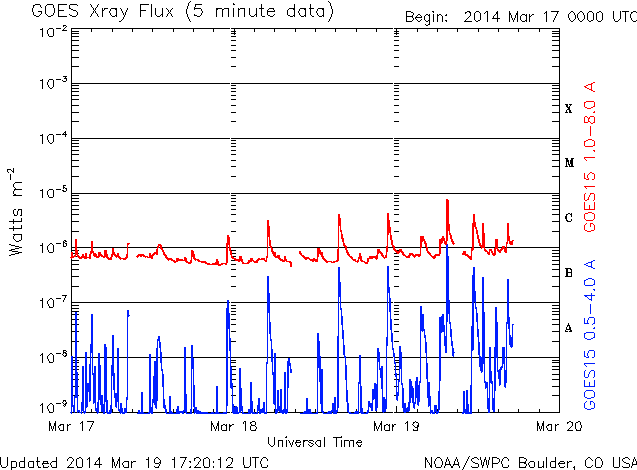 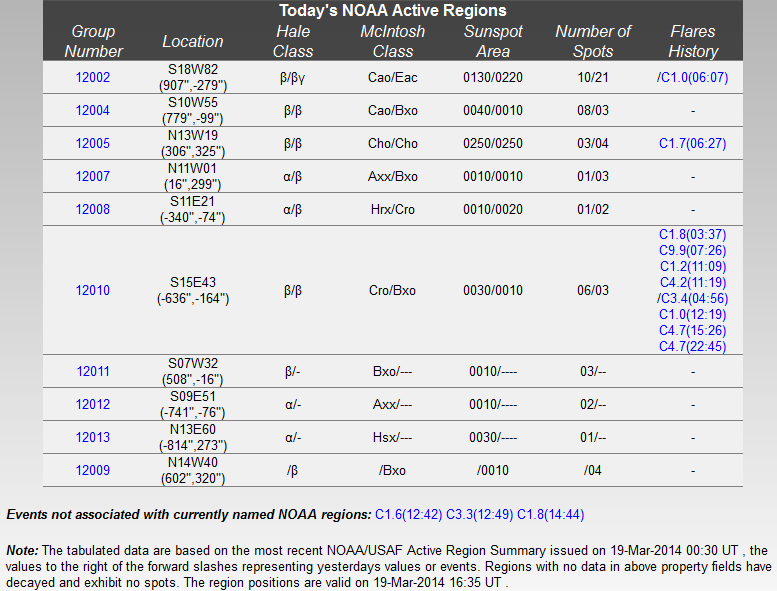 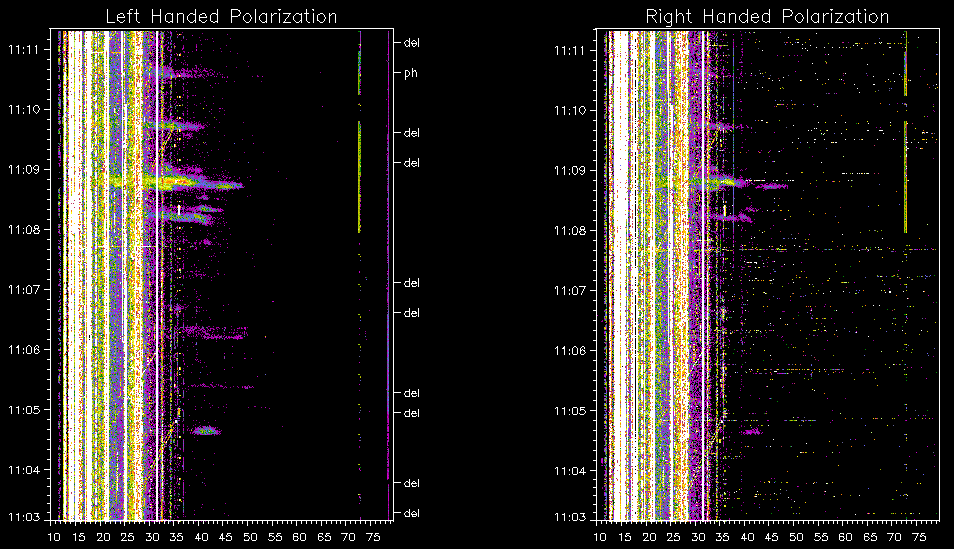 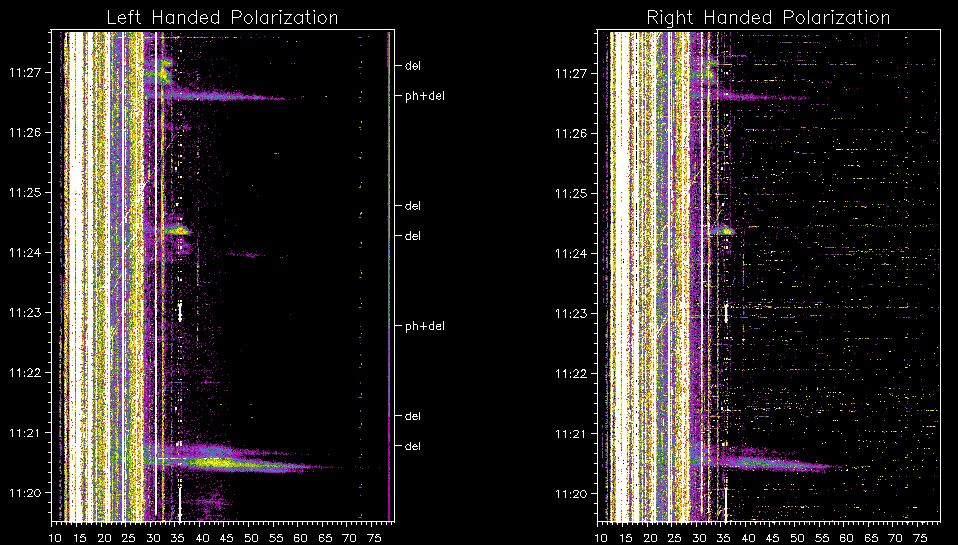 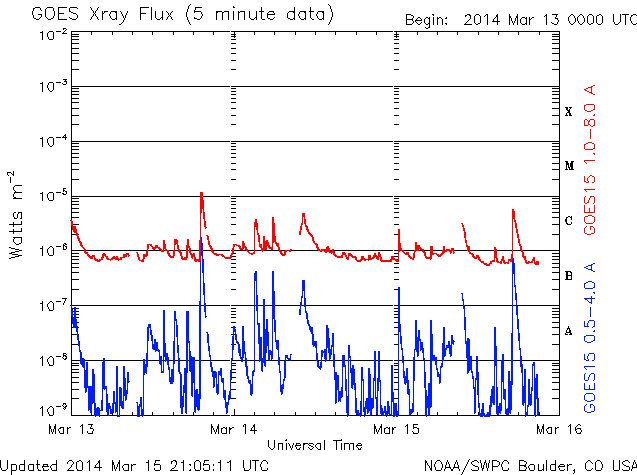 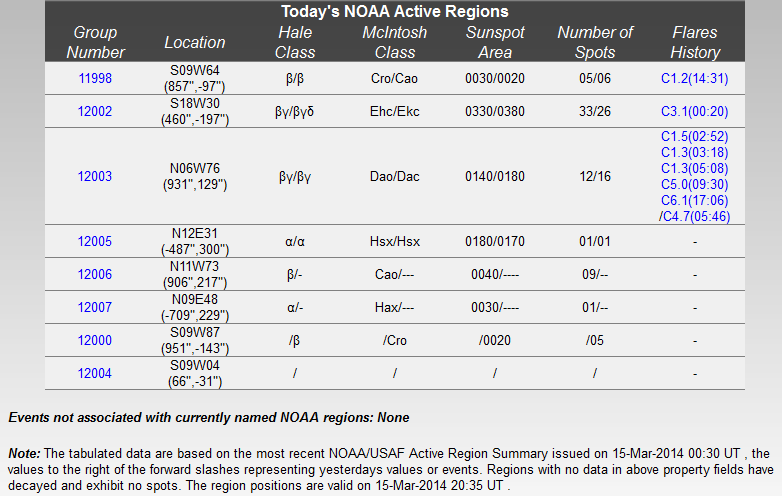 Ransom and 20 collaborators 2014, "A millisecond pulsar in a stellar triple system" - An ideal laboratory to test General Relativity

I review Ransom and 20 collaborators 2014, "A millisecond pulsar in a stellar triple system":
http://adsabs.harvard.edu/cgi-bin/bib_query?arXiv:1401.0535

Abstract: "Gravitationally bound three-body systems have been studied for hundreds of years and are common in our Galaxy. They show complex orbital interactions, which can constrain the compositions, masses and interior structures of the bodies and test theories of gravity, if sufficiently precise measurements are available. A triple system containing a radio pulsar could provide such measurements, but the only previously known such system, PSRB1620-26 (refs 7, 8; with a millisecond pulsar, a white dwarf, and a planetary-mass object in an orbit of several decades), shows only weak interactions. Here we report precision timing and multiwavelength observations of PSRJ0337+1715, a millisecond pulsar in a hierarchical triple system with two other stars. Strong gravitational interactions are apparent and provide the masses of the pulsar (1.4378(13), where is the solar mass and the parentheses contain the uncertainty in the final decimal places) and the two white dwarf companions (0.19751(15) and 0.4101(3)), as well as the inclinations of the orbits (both about 39.2°). The unexpectedly coplanar and nearly circular orbits indicate a complex and exotic evolutionary past that differs from those of known stellar systems. The gravitational field of the outer white dwarf strongly accelerates the inner binary containing the neutron star, and the system will thus provide an ideal laboratory in which to test the strong equivalence principle of general relativity." 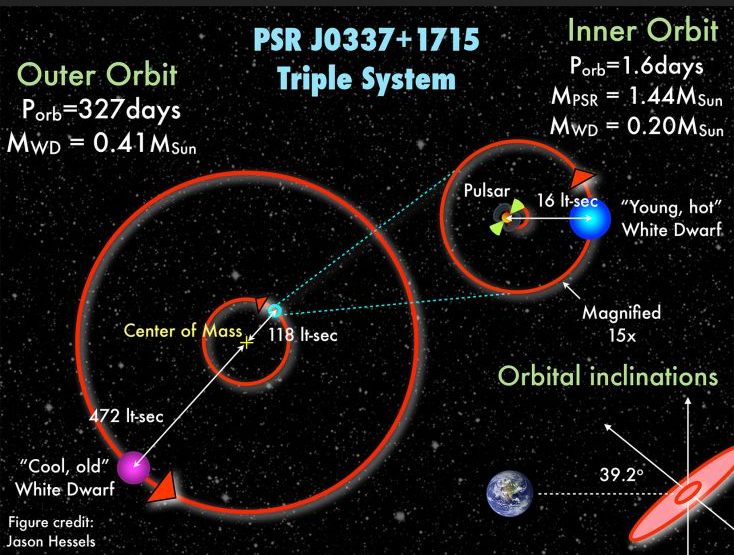 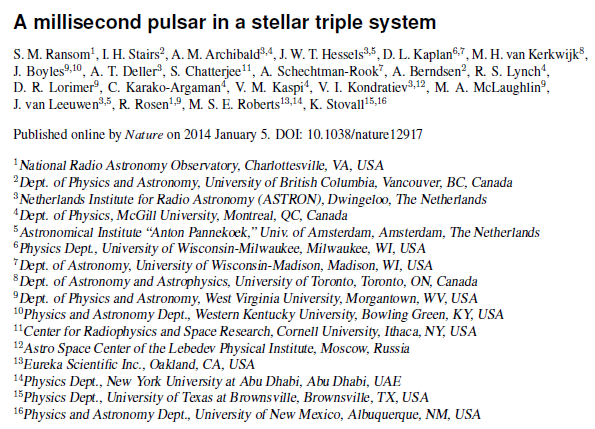 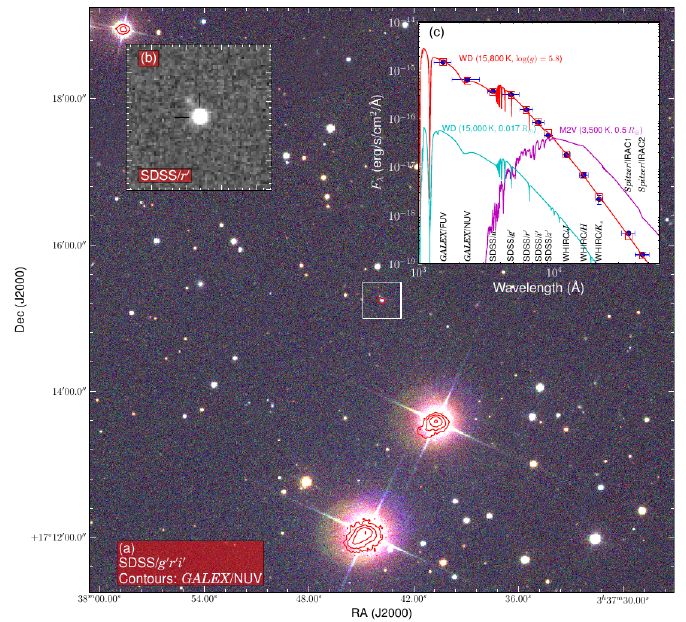 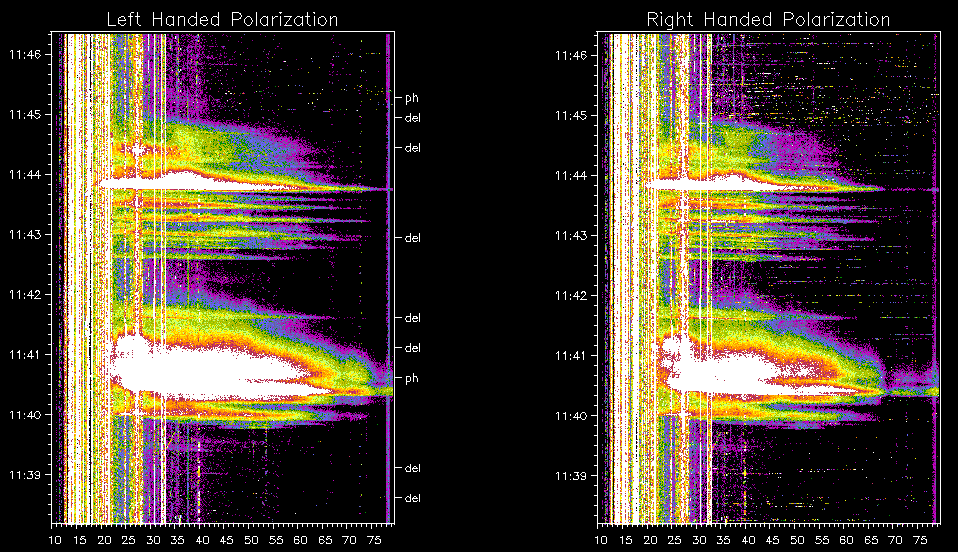 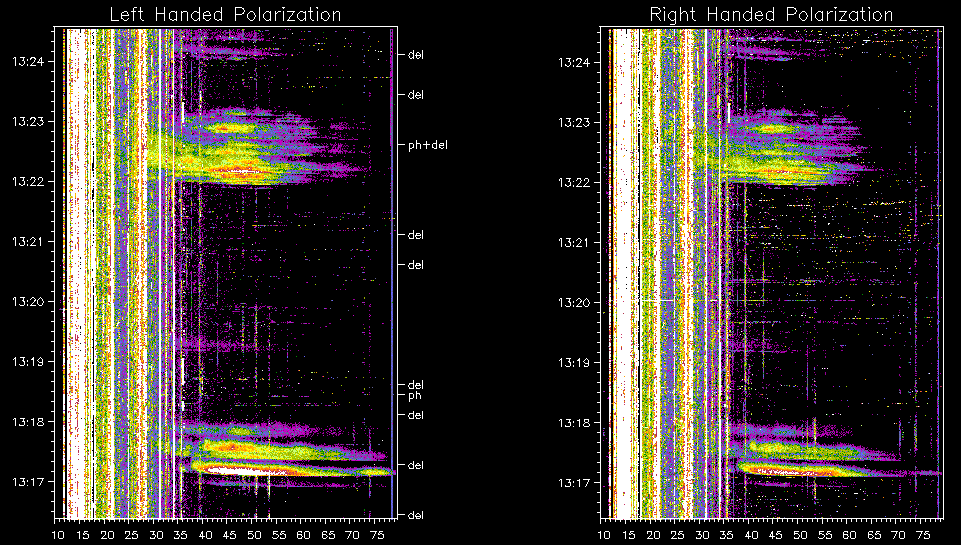 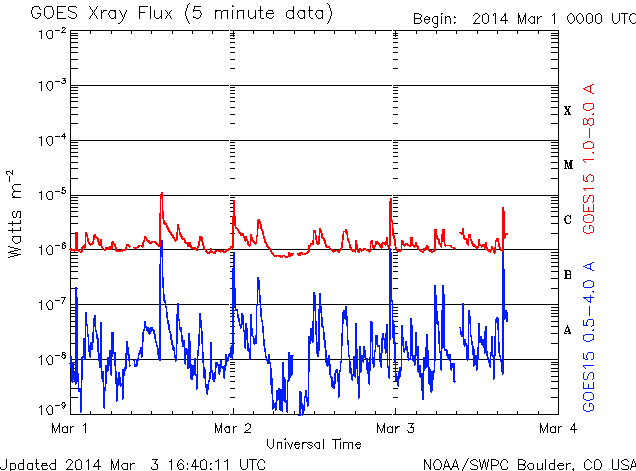 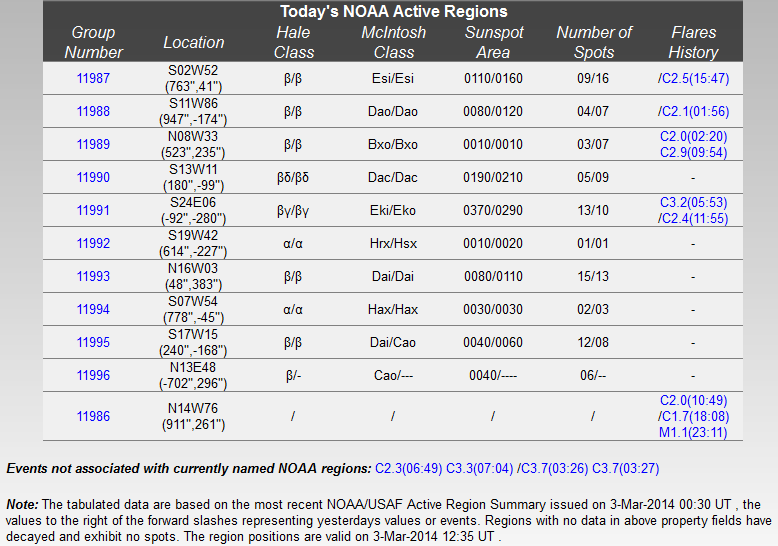 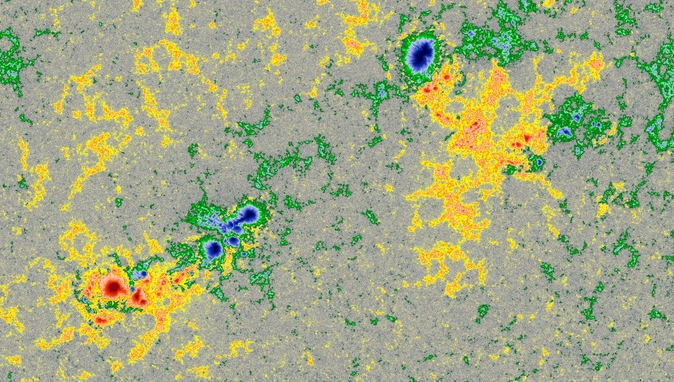